UNDER CONSTRUCTION BITS AND PIECES ARE PARKED HERE

THE WORLD WILL NOW BE EXPOSED TO EXAMPLES OF UBS  CORROBORATED CRIMINAL ACTIVITY WITHIN THE USA THROUGH  CAUSAL CHAINS OF EVIDENTIARY DOCUMENTS.   THERE IS NO ROOM FOR MISTAKE OR  INADVERTENCE.

THESE KNOWN BLATANT EVENTS  OCCURRED DURING THE PRESIDENCIES OF CLINTON/BUSH II/OBAMA.  LET IT BE SEEN  UBS AND IT’S KNOWN COLLABORATORS WERE SIGNIFICANT PERPETRATORS CAUSING  THE WORLD 2008 FINANCIAL COLLAPSE.

Within the USA during the Clinton/Bush II/Obama Presidencies UBS was given a “get-out-of-jail-free card” in consideration for deferred payments laundered through post presidency exorbitant consulting/speaking fees et al.  USA  Presidential Library+ secret Swiss foreign accounts are allowed in collaboration with USA Congress.  One member of Congress bluntly  said that if these Swiss accounts were not secret there would be little money given for the new Presidential library pyramids.  We comment the Congressman for his forthrightness.

UBS salespeople  initially  seek out the vulnerable through nearby honeypot luncheons, local sports tournaments or art events.  This clusters wealthy so UBS salespersons can ask explicit question solicitations for potential recruitment.  The primary victims have been USA elderly swindled through the continuing solicit, recruit, isolate, control, dupe and loot scheme.  This was allegedly done under the comical rubric of  the UBS “perfection experience”.  During the honeypot events UBS local staff  direct the solicited to a nearby offshore office like Bahamas,  if more personal in depth conversations are needed.  Is it any wonder why UBS recently built a new isolated full security office building in the Florida nearby Bahamas. 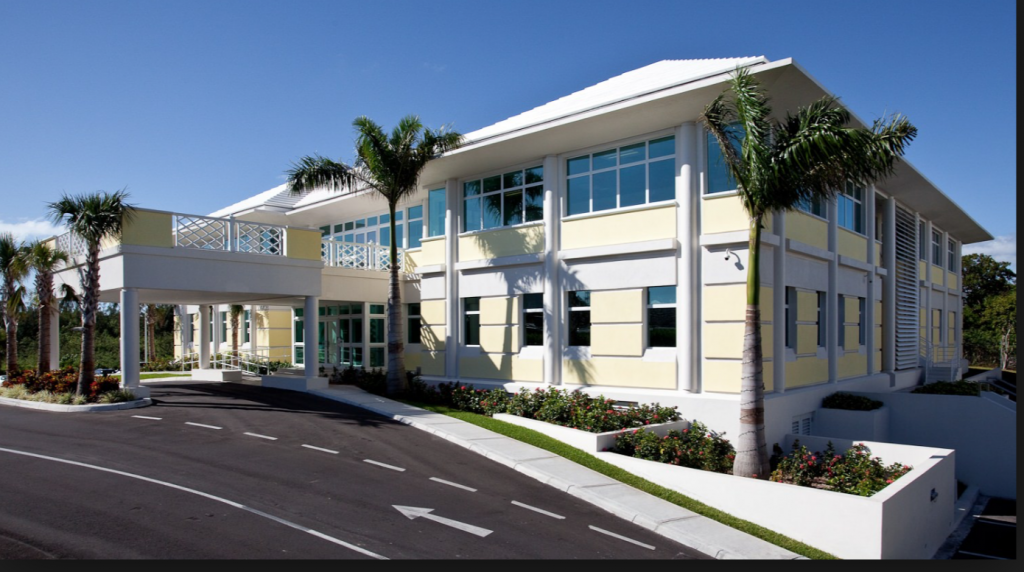 This UBS AG (Swiss) criminal system went well in the USA until UBS senior official Bradley Birkenfeld exposed it to international media.  It could not be further hidden by the Clinton/Bush II/Obama political operatives.   Obama/Holder  continued to allow UBS rot at the top senior officials no jail time for their continuing criminal activity within the USA.  Remarkably, UBS General Counsel (head lawyer)  David Aufhauser was not allowed  to be criminally prosecuted by the Obama/Holder USA Justice Department for his blatant insider trading with his internal UBS Wall Street collaborators.  The corroborating documents will be easily used by  ethical attorneys and USA Government officials to aid UBS  victims both criminally and civilly for few have seen the evidence other than UBS perpetrators  and their collaborators.

Throughout the World Utah is known as the indisputable and  foremost leader in both USA nationally unregulated Industrial Bank and Penney Stock Cartels.  We will only address the USA Federally unregulated Utah Industrial Bank Cartel and it’s members now defunct Lehman and presently active UBS AG (Switzerland)  solely owned UBS Bank USA headquartered in Salt Lake City.  Suffice it to say,  Lehman and UBS Utah Industrial Banks were substantial  perpetrators in the 2008 World stock market crash.  This has been purposely hidden from the World at large so  UBS AG could initially receive  USA and Swiss Governments bailouts.

The USA Federally unregulated Utah Industrial Bank cartel has been allowed to continue to exist within the USA after  USA antitrust laws were enacted, for some reason.  This has caused undue harm to USA as a whole through it’s member banking competitive advantages in the commission of criminal acts against client victims,  as herein mentioned.  Again, Utah Industrial Bank cartel members UBS and Lehman were instrumental  in initiating the 2008 World Financial crash.  There are known and unknown reasons why Utah Industrial Bank and Penney Stock cartels continue to exist  past USA Supreme Court Antitrust rulings.  It is known both have created  a windfall in profits for Utah Federal and  State Court systems, Utah lawyer/lobbyists as well as other Utah Judicially related peripheral businesses.

One only has to look at the foyer index to see the inordinate number of Salt Lake City, Utah buildings stuffed with Utah law firms serving Utah Industrial Bank cartel members.  The parapets in the middle of this panorama are of the exclusive Mormon Temple.